We’re half Greek… did you know that? Well, maybe it’s like a quarter, because our dad was born in Australia but both his parents were born in Greece. So is it a quarter? Or half? One time when we were on the island of Paros we bought a box full of greek treats that were supposed to last us the entire rest of our 10 day island hopping trip. Except that when we got back from a night of dancing Carla ate every single treat. Oops.

But get excited because we made Paleo Greek Almond Biscuits… also known as Amigthalota. And the best freaking thing about these biscuits is that they’re delicious. The second best thing is that you only need 4 ingredients to make them… say what?! True story! AND they only take 15 minutes to make. So if you start right NOW you’ll have Paleo Greek Almond Biscuits in like… 17 minutes!

Go on! You’ll love them! 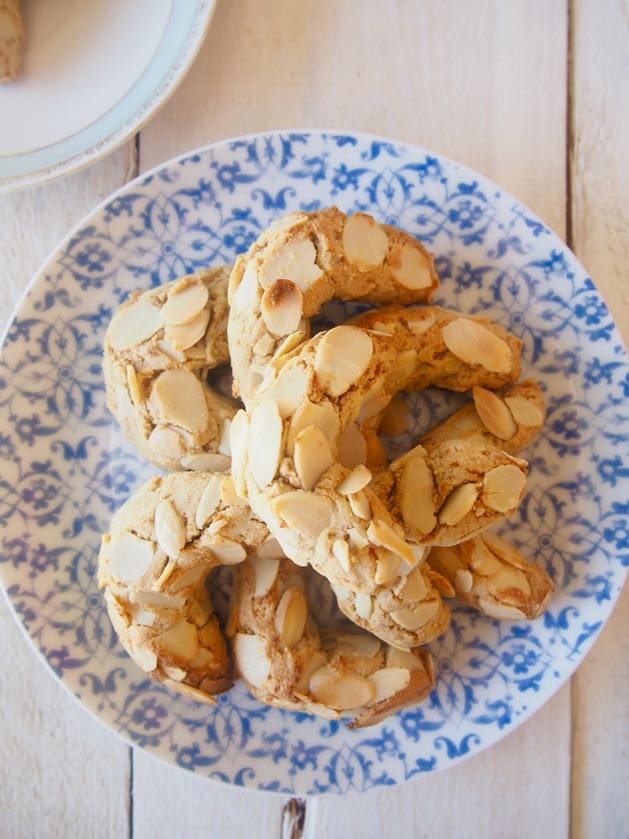