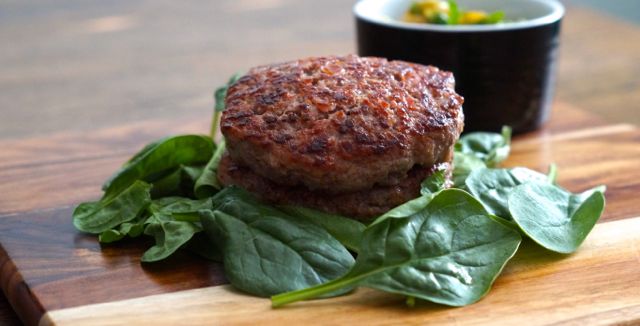 5 reasons why we love the Nom Nom Paleo food for humans cookbook.

You can get a hands on your copy here!

There’s over 100 recipes in the cookbook. So far we’ve tried the sweet potato hash, bacon sammies and big-o bacon burgers.  We’ve included our take on the big-o bacon burgers. The only difference in our recipe is the type of mushroom and the fact that we didn’t cook the mushrooms first… this was probably a really important step BUT we like to keep it super simple and we think they turned out perfect. The burgers are like finger licking kinda good… you just must try them! YUM… bacony burgers.

p.s. thanks to Michelle Tam and Henry Fong for an awesome cookbook!